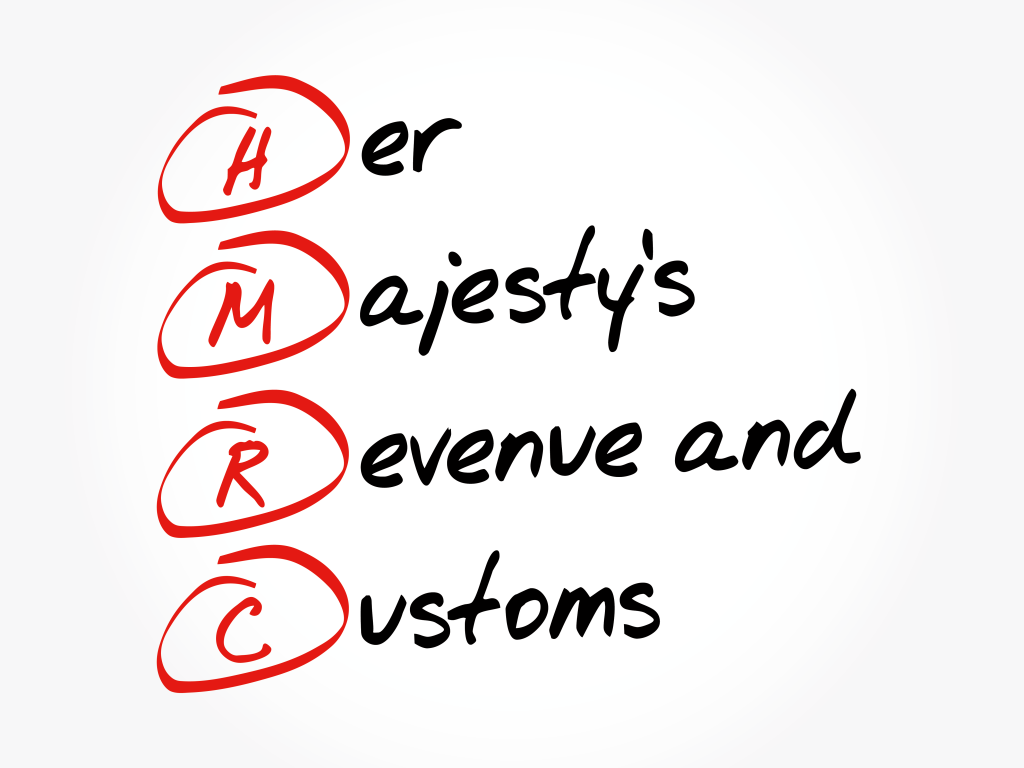 HMRC have been accused of being ‘grossly unfair’ when it comes to the interest it charges on money it is owed compared to interest it pays on refunds due.

In August 2018, the interest rate charged to people who pay their tax late rose by 0.25 percentage points to 3.25% in line with the Bank of England rate rise.

However, the HMRC repayment rate has been frozen. The amount paid by HMRC on top of the amount it refunds to those who have overpaid tax is 0.5%, and has been at this rate since 29 September 2009.

The ACCA accountancy body has said this is unfair and that there should be a level playing field.

The theory is that HMRC does not want people to use overpayments to secure a better interest rate than they might get on a savings account.

A spokesperson for HMRC said ‘The different interest rates provide fairness to taxpayers who pay on time. Most people do pay their tax on time and it is only right that those who don’t, pay a higher rate of interest on the unpaid tax that would otherwise have gone to our schools, hospitals and other vital public services.’

However, the way HMRC manages tax collection has been the subject of fierce criticism especially in light of a number of recent cases where it has claimed too much tax and then taken months to repay it to taxpayers.

The interest rate on late payments being high is perhaps defensible as a very clear incentive to pay tax on time. Paying such a low rate on overpayments though seems less defensible. Especially given that such repayments do often arise from errors at HMRC.

Nicola commented ‘This really does demonstrate the importance of accurate tax returns so that both overpayments and underpayments can be avoided, as both are effectively penalised by the HMRC interest rates.’