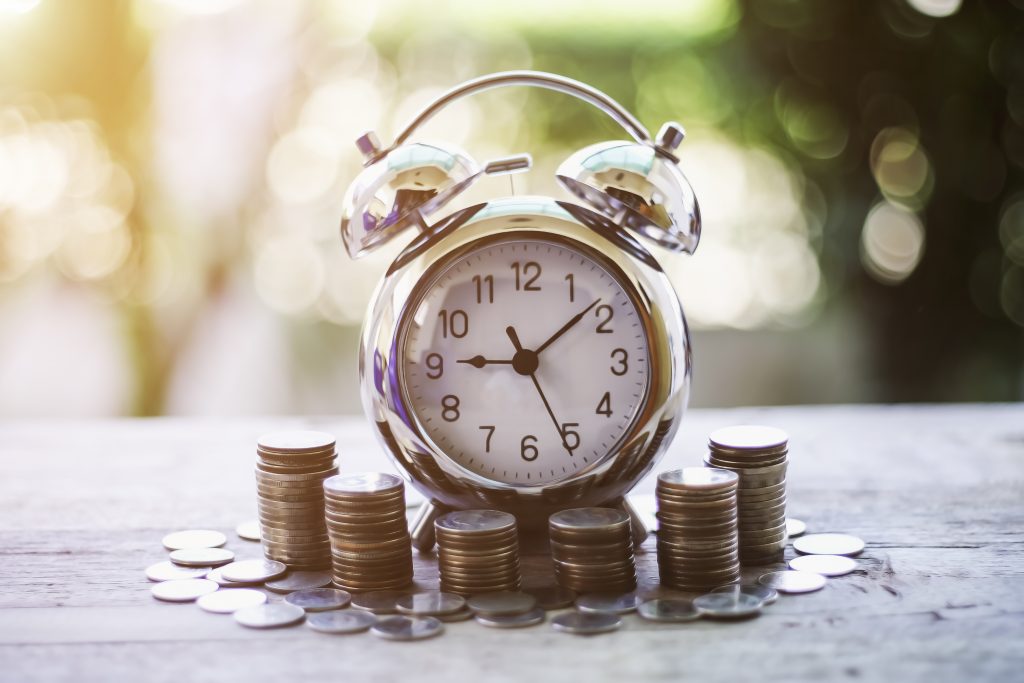 In April last year the government introduced a moratorium on the eviction of shop, restaurant and other business tenants that had stopped paying rent, as part of emergency measures to soften the economic impact of the pandemic. The protections were due to end on 30 June 2021.

Last week, chief secretary to the Treasury Stephen Barclay announced that the ban on landlords evicting firms for unpaid commercial rent is being extended for until 25 March 2022.

Restrictions on landlords using laws permitting them to recover rent arrears by selling a tenant’s goods will also be continued.

We look at the effect on this extension from both sides of the fence – the tenants and landlords:

The extension to the moratorium on commercial evictions was welcomed by UK Hospitality and the British Retail Consortium (BRC), which said the ban provided “much needed breathing space” for precarious businesses hit hard by coronavirus and government restrictions. Chief executives of these trade groups told MPs that both sectors have accrued a combined £5bn in rent debt.

Helen Dickinson, chief executive of the BRC, many of whose members have felt lockdown most acutely, said the extension comes “in the nick of time”.

She said: “Just as retailers feared a wave of legal action by landlords, the government has stepped in to offer both landlords and tenants more time to negotiate. Retailers need time to trade their way out of debt; this announcement does exactly that.”

Landlords big and small point out that they will have received no income from anyone who didn’t want to pay (even if they could) for two years by next March. Support for them has largely come in the form of forbearance from their own banks whose patience may begin to run out.

Melanie Leech, chief executive of the British Property Federation, said: “The government has failed to recognise that commercial property owners are essential to the health of our town centres – to creating economic growth, jobs and opportunity.”

She said the majority of property owners had already reached agreement with their tenants on rent, and millions of pounds have been provided to the most vulnerable tenants in the sectors most impacted by Covid-19. “That support will continue in light of the delay in the recovery roadmap for those businesses that need it,” Ms Leach said.

“Another blanket extension to the moratoriums will provide further opportunity for those well-capitalised businesses who can afford to pay rent, but are refusing to do so, to continue their abuse of government and property owners’ support and will cast a long shadow over future investment to build back better,” she said.

To address this, Mr Barclay announced plans for a binding arbitration scheme to resolve disputes between landlords and commercial tenants and said the scheme should be in place for when the eviction ban is lifted.

Does the extension go far enough?

Whilst businesses across the country will welcome the extension, some argue that the Treasury could have gone further.

Dr Roger Barker, the Institute of Directors (IoD) director of policy, said: “This is only one element of the cliff edge that we have been calling on government to address.”

Business are currently dealing with the tapering of furlough as it draws to its current end date but the government will need to go further if they are to protect otherwise viable businesses from what is to come.

Get in touch at hello@chw-accounting.co.uk for any questions or support surrounding the ban extension on commercial evictions.