News and blog » Duration of HMRC investigations up 10% – can you afford not to be protected? 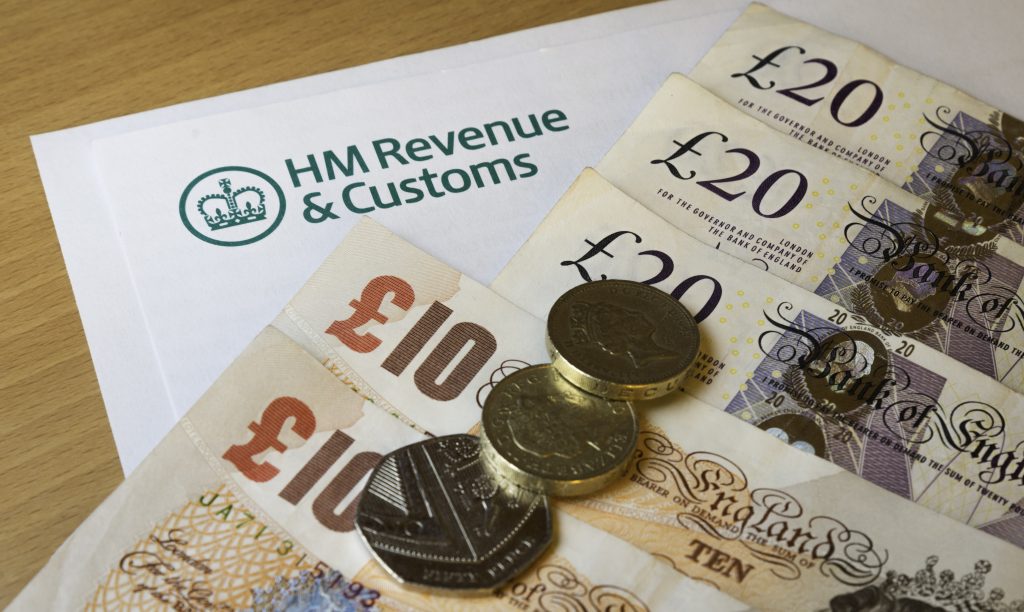 Duration of HMRC investigations up 10% – can you afford not to be protected?

According to statistics released by HMRC, the time it takes for tax investigations to be concluded has risen by almost 10%. In 2016/17, the average time taken to settle a tax investigation was 34 months compared to 31 months in 2015/16. Our Bolton Accountants can offer Tax Investigation Insurance to protect you from HMRC.

The number of tax investigations are increasing each year and with pressure from HM Treasury to reduce the tax gap, HMRC is increasingly seeking to recoup more and more of this unpaid tax.

Nicola Roby at CHW Bolton Accountants explains why it is more important than ever to prepare and protect your business against tax investigations.

“An investigation from HMRC can result in a business being exposed to a period of financial and legal uncertainty.  Because of the tax gap, HMRC is increasingly unwilling to drop cases when technical points are disputed even though they sometimes present a weak case.

“HMRC follows a Litigation and Settlement Strategy framework when entering tax disputes, which can make it difficult for their teams to settle disputes for less tax than the full amount initially claimed. HMRC has increased its estimates of the amount of tax underpaid by large businesses to £24.8bn in 2016/17, up from £21.8bn in 2015/16 and they are determined on recovering it.”

The perception is that HMRC sometimes that lacks commercialism, choosing to dig its heels in for an amount they estimated, rather than a settlement which could be handled today. Businesses need to defend themselves against this attitude.

Whilst large corporates may have an in-house team to handle these matters, and a sophisticated and robust financial management system. SMEs on the other hand usually have a smaller resource, potentially leading HMRC to believe they can use their power as investigators due to a lack of awareness and knowledge, turning the whole thing into a fishing expedition as to what they can recover.

It is essential that a business has its advisor beside them when dealing with HMRC, to defend both the business and the line of questioning. We come across business who have been concerned about the costs and therefore have tried to deal with a HMRC investigation themselves. We have seen some ridiculous outcomes which could’ve been mitigated had we been involved.

Our advice is to make sure you have tax investigation service in place to cover the fees of your professional advisor in the case of a HMRC enquiry. For more information about Tax Investigation Service, please contact us via our enquiry form.