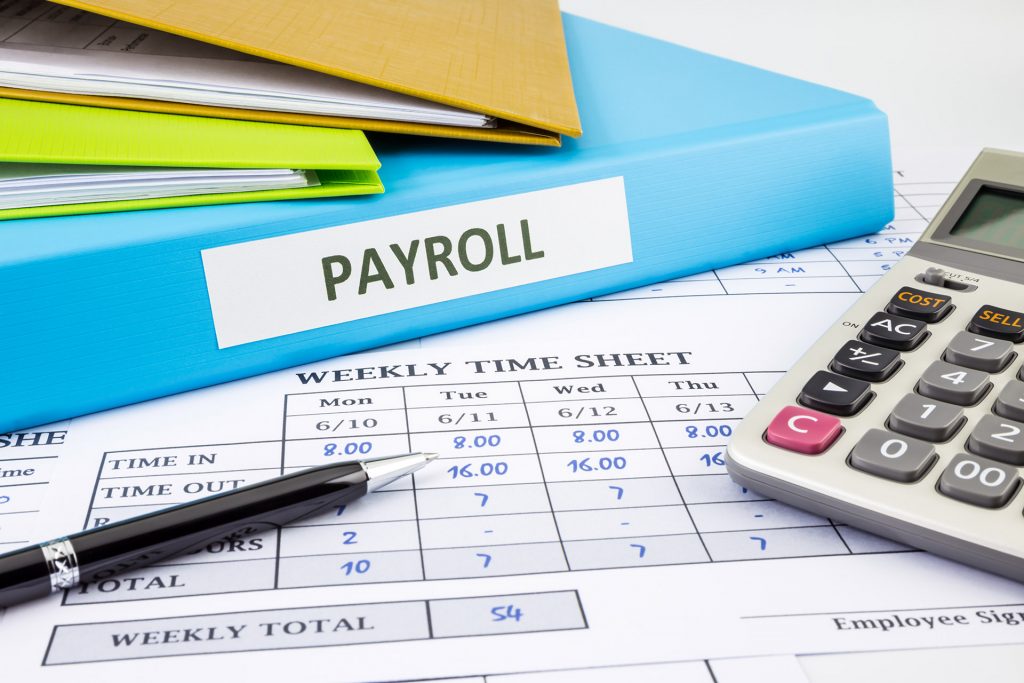 The furlough scheme, whereby the government pays most of the wages of people who cannot work, or whose employers cannot afford to pay them – continues until the end of September 2021.

Whilst the scheme has undoubtedly helped to save millions of jobs, according to estimates from the Office for Budget Responsibility, from March 2020 to the end of September 2021, the cost of furlough will come to an eye watering £66bn.

It is due to fully end in the autumn, but from 1 July 2021, employers must contribute to the cost of keeping staff furloughed.

How has furlough changed?

Though furlough remains unchanged for employees, employers are being asked to make a bigger contribution during the final three months of the scheme.

Employers already have to pay pension and National Insurance contributions for their workers.

Will furlough be extended if restrictions remain in place?

Boris Johnson and Chancellor Rishi Sunak both said recently that they do not want to extend furlough for a fifth time. One of the reasons it was extended to 30 September – past the expected end of lockdown – was to give businesses certainty and prevent the need for yet another extension.

It’s hoped that most coronavirus restrictions will end on 19 July, which should enable many businesses to fully reopen. If the data changes however, and a large new wave of infections leads to another lockdown, the government will undoubtedly come under pressure to reconsider.

Cabinet Office Minister Michael Gove has said he is ‘open-minded’ about extending furlough.

Many forecasters, including those at the Bank of England and the government’s spending watchdog, the Office for Budget Responsibility, are predicting a small rise in unemployment after furlough ends.

At the start of the pandemic, it was feared that more than one in 10 workers would become unemployed – instead the unemployment rate is currently less than one in 20.

Some employers with workers on furlough may find that they cannot afford to keep them on though after the scheme ends and even though Covid restrictions are due to lift on 19 July, many businesses will not yet be able to fully reopen – International travel, and businesses which depend on it for example will still be seriously disrupted and some furloughed workers in these areas may lose their jobs.

We are still not out of the woods and uncertainty surrounds whether ‘freedom day’ will go ahead on 19 July. An end to furlough or a reduction in the money businesses can claim under the scheme whose income still is not coming in for them will lead to inevitable consequences and job losses. Whether the Chancellor will re-think his furlough plans in response remains to be seen.