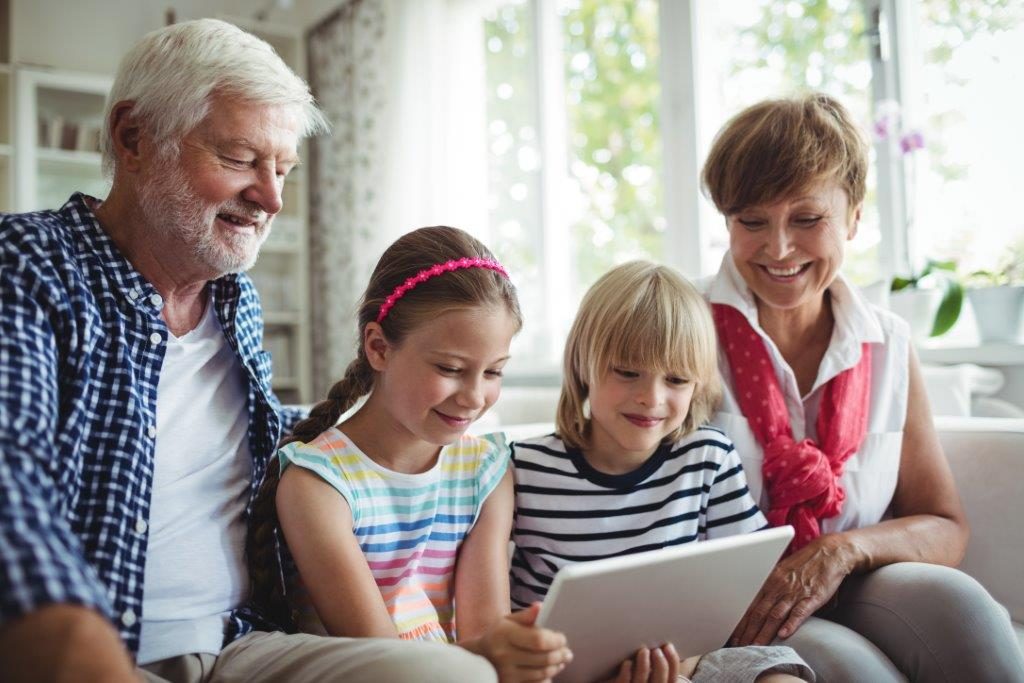 Grandparents at risk of missing out on full state pension

Thousands of grandparents who have given up work to help look after their grandchildren could be missing out on a state pension boost over the course of their retirement. Nicola Roby at CHW Accountants in Bolton explains more.

Many grandparents look after their grandchildren in order to allow the parents to return to work. Few know, however, that they could be eligible to receive national insurance (NI) credits to compensate them for their time.

In a freedom of information request, Royal London found that 9,486 family members claimed the credit in the year to September 2017. Whilst this is a significant increase on the previous year, when only 1,298 claimed, it still only represents around 1 in 10 of those who could be entitled to help, according to estimates.

The Government scheme – formally known as ‘specified adult childcare credits’ – was introduced in April 2011, and is designed to protect the pensions of grandparents and other family members who retire early to help care for children so their parents can go back to work.

A parent who gets child benefit for a child under 12 automatically gets NI credits towards their state pension. But a parent who goes back to work and pays NI doesn’t need the credit because they get a qualifying year anyway.

Nicola says “NI credits matter because if you retired before April 2016, you need 30 qualifying working years to get the full state pension. If you retired or will retire after April 2016, that’s raised to 35 years.

“If you are looking after grandchildren, and you need extra qualifying years, it’s worth getting recognition for the childcare you provide. But you need to claim the extra NI credits – they won’t automatically be added to your NI record.”

There are certain criteria which apply in order for you to be able to claim the credits:

The number of hours you help out with childcare is irrelevant to the claim. So even if it’s just one day a week, those eligible are still able to claim.

To apply to transfer the NI credits, form CA9176 must be completed and sent to HMRC. Both parties must sign the form and backdated claims can be submitted to as far back as the 2011/12 tax year.

Sir Steve Webb, former Pensions Minister said “Eligible grandparents can get an extra £231 per year, or say £4,600 or so over a 20-year retirement – so it’s worth having. The trouble is, hardly anyone is claiming it.”

If you’re a grandparent or other family member who has retired early to help look after children you should consider if you are eligible to make a claim.

For advice on this or any other financial issue contact Nicola Roby, Director at CHW Accountants in Bolton on 01204 534031 or via our contact us page.