News and blog » Have you lost your entrepreneurs relief? 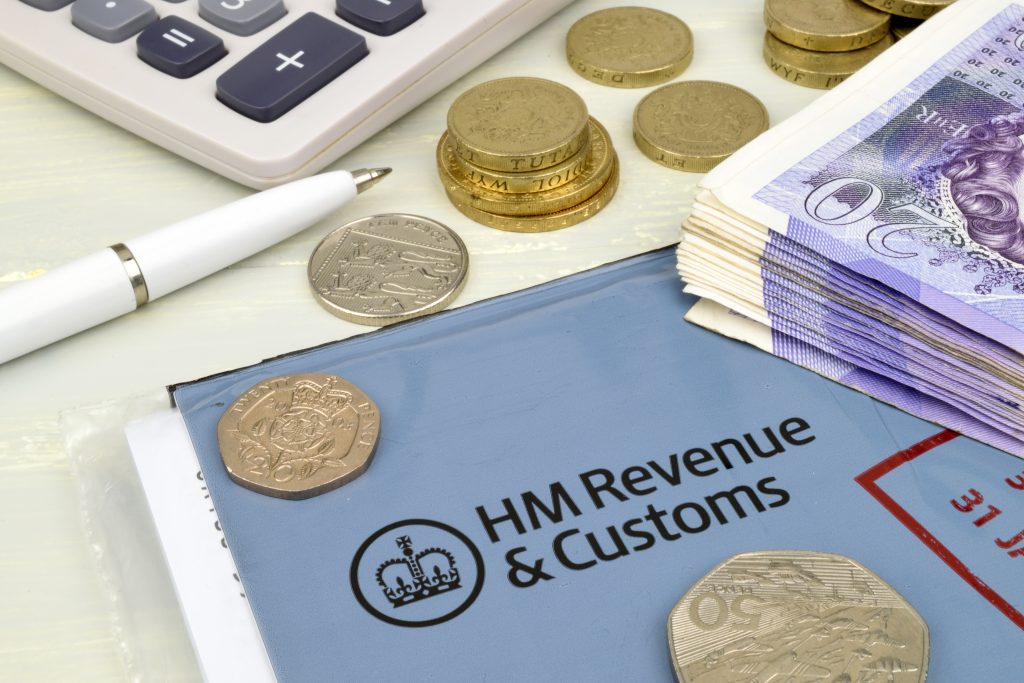 Have you lost your entrepreneurs relief?

Now the dust has settled on the initial budget announcements, the details of the new legislation are emerging.

One significant change for business owners are the new rules on Entrepreneurs Relief (ER).

By manipulating the rights attached to the shares it was possible to obtain the benefit of ER without any real capital risk. In order to counteract this the Chancellor announced two new conditions to the four listed above, effective immediately:

The Chancellor also extended the continuous holding period from 12 month to 24 months.

That seems quite straightforward, so what’s the issue?

Individuals who have one class of shares and whose articles state they rank ‘pari passu’ on a distribution and a winding up, will not be affected as it can be demonstrated that they have a right to at least a 5% of the capital on a winding up and at least 5% of any distributable profits.

But what about individuals with Alphabet shares?  How confident can a shareholder be that they are entitled to 5% of the company’s distributable reserves when in fact one shareholder could receive 100% of the distribution by virtue of the provisions in the Articles?

Also, what about growth shares where a ratchet exists which pays out others a fixed amount, on a winding up without specific reference these individuals are not ‘entitled’ to at least 5% on a winding up.

In fact, we believe that ER is at risk in all the following circumstances:

In the above scenarios the tax rate for the individual post 28th October just doubled.

It is not believed that this was an intended effect but without further clarification from HMRC a significant number of individuals will have just lost the ability to claim ER and with a 2-year qualifying period, those directors intending to sell will need to amend their articles and hold the shares for a 2-year period before the tax rate reverts to 10%

The government were effusive in their belief for ER and the benefits that it brings, so we’re hoping that they will offer more clarification on the situation.  If clarification is not forthcoming however individuals may need to review their Articles and Shareholders Agreements and amend them to get the qualifying period for ER started again