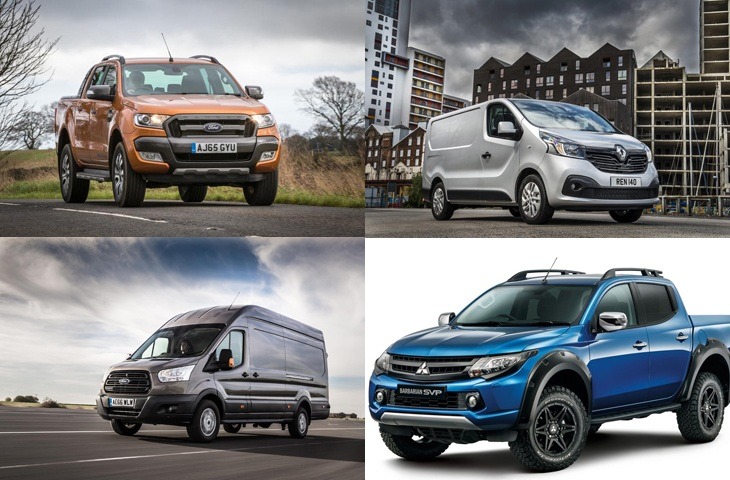 HMRC – confusing the tax lines between cars and vans

Following a recent tax tribunal between Coca Cola and HMRC, the issue of whether a vehicle is a car or a van for tax purposes can be difficult to understand. Nicola Roby, Director explains.

What’s the advice from HMRC?

According to HMRC, a vehicle is not a car if it has been built to carry payloads rather than people. When constructed, the vehicle has a large space clearly designed to store goods in transit and that space has no windows. Also, the storage space for the goods cannot be a considered a car boot if it weighs more than three tonnes unladen, and its maximum gross weight is a tonne or more.

In these situations, the vehicles would be considered as goods vehicles, or vans.

Are you falling foul?

There are van-derived and combi vans and HMRC have published a list of manufacturer models with their settled judgements on what constitutes a cars or vans.

Any modifications you make to a van-derived car, car-derived van, or combi van will affect HMRC’s judgement on the status of a vehicle. For example, if you fit a load bay cover and its weight reduces the original design’s payload under one tonne, it is likely to be reclassified as a car.

Why does it matter?

If your business purchases a car, it cannot recover VAT on that car. If you buy a van, the VAT can be reclaimed.

The purchase of a van attracts a flat-rate benefit in kind tax treatment whilst a car’s benefit-in-kind treatment is determined by the list price of the car and its CO2 emissions.

The rules for cars and vans differ for VAT on private fuel use and when it comes to the point of resale. Van drivers also receive more generous financial treatment on the fuel benefit charge for any private mileage too.

Coca Cola and two of its employees recently took HMRC to the VAT Tribunal when HMRC declared that the employees’ Volkswagen Transporter Kombi and Vauxhall Vivaros were cars and not vans.

The Kombis and the Vivaros were bought by Coca Cola in order to transport vending machines to and from their designated locations and they had modifications including floor coverings and bulkheads.

The Court decided that whether a vehicle is a car or a van is down to an assessment on whether each vehicle had a “dual capability of carrying passengers and carrying cargo”.

We’re confused about the mixed messages we are receiving and are awaiting clearer guidance from HMRC on this issue.