News and blog » HMRC to hit more than 700,000 self-employed taxpayers with a fine but may delay sending out notifications 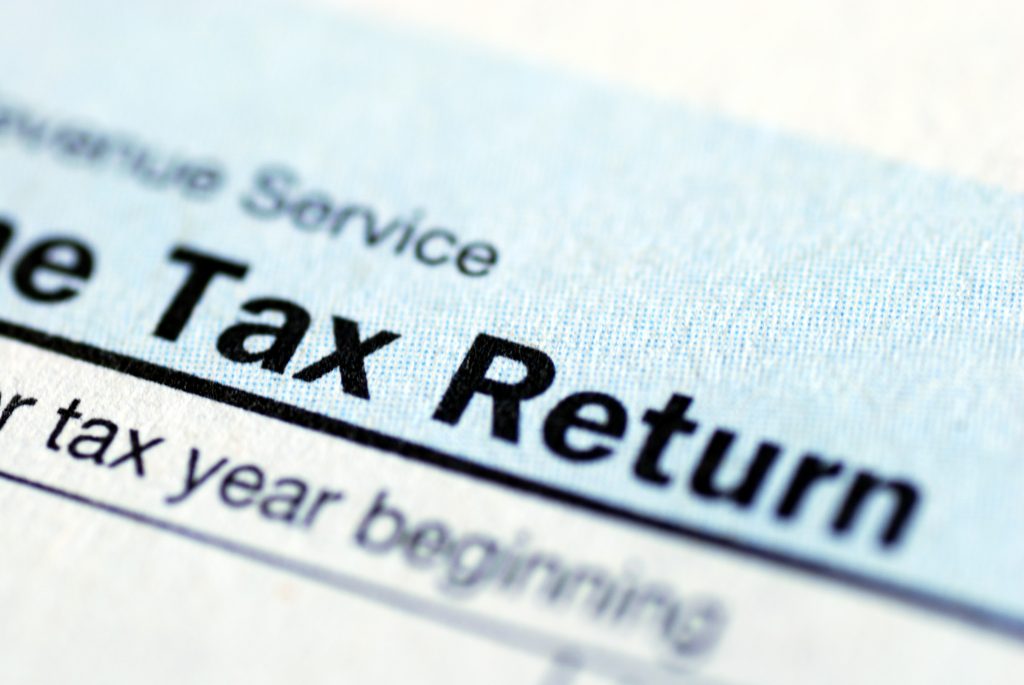 HMRC to hit more than 700,000 self-employed taxpayers with a fine but may delay sending out notifications

In the aftermath of the self-assessment deadline, HMRC has revealed that 93.68% per cent of taxpayers filed on time, which according to them is a new record.

However, 731,186 individuals missed the deadline. All of these taxpayers who filed their tax return late or indeed have yet to file their return are liable for a late payment penalty, which is £100 initially.

However, due to Brexit contingency plans, HMRC are delaying issuing penalty notifications which could be lulling some tax-payers into a false sense of security that they have slipped under the radar. Nicola Roby explains the situation and why you must act now if you still haven’t filed your 2017-18 self-assessment tax return.

The return was due by midnight on 31 January 2019 even if there was no tax to pay, or you paid your tax bill on time and over time, the fine increases.

Brexit related pressures mean HMRC is to delay sending out notification of Self-Assessment penalties for late filing of tax returns this year.

In its latest agent update, HMRC says as part of EU exit contingency planning, it has decided to make a change to the timings for sending notification of self-assessment £100 penalty notices to late filers. These are normally issued in February.

HMRC said: ‘This creates considerable demand into our call centres and back offices, as customers contact us to consider their options.

‘This year, we expect an increased demand in our call centres as the UK leaves the EU, so we intend to delay the issue of these notices to ensure we can provide the best service to our customers.

‘This will release those staff for EU exit related work.’

So, whilst individuals who missed the deadline will still be charged the penalty, the notice will be delivered later than normal. HMRC has said that latest date that the notices will go out is the end of April, but they will go out sooner if the withdrawal agreement is agreed.

This delay does raise some concerns as the £100 penalty notice is often an important reminder to taxpayers that their return is outstanding as well as highlighting that they risk incurring an additional penalty of £10 per day if the return is still outstanding after three months from the 31 January due date.

Further, the delay in issuing the penalty notices may give some taxpayers who haven’t filed their 2017-18 tax returns a misplaced impression that they will either avoid any penalty or, at worst, incur only the fixed £100 penalty. In reality however, if the £100 penalty notice is issued by HMRC at the end of April 2019, a taxpayer may, by the time they receive the notice, already be incurring additional penalties at the rate of £10 for each day starting from 1 May 2019.

Nicola’s advice is that anyone who has yet to file their 2017-18 tax return should do so as a matter of urgency. Whilst it is unlikely that the £100 penalty can be avoided unless there is a reasonable excuse, filing the return online no later than 30 April will at least mean that the additional penalties can be avoided.