News and blog » To have and to hold. And to share the Marriage Allowance with… 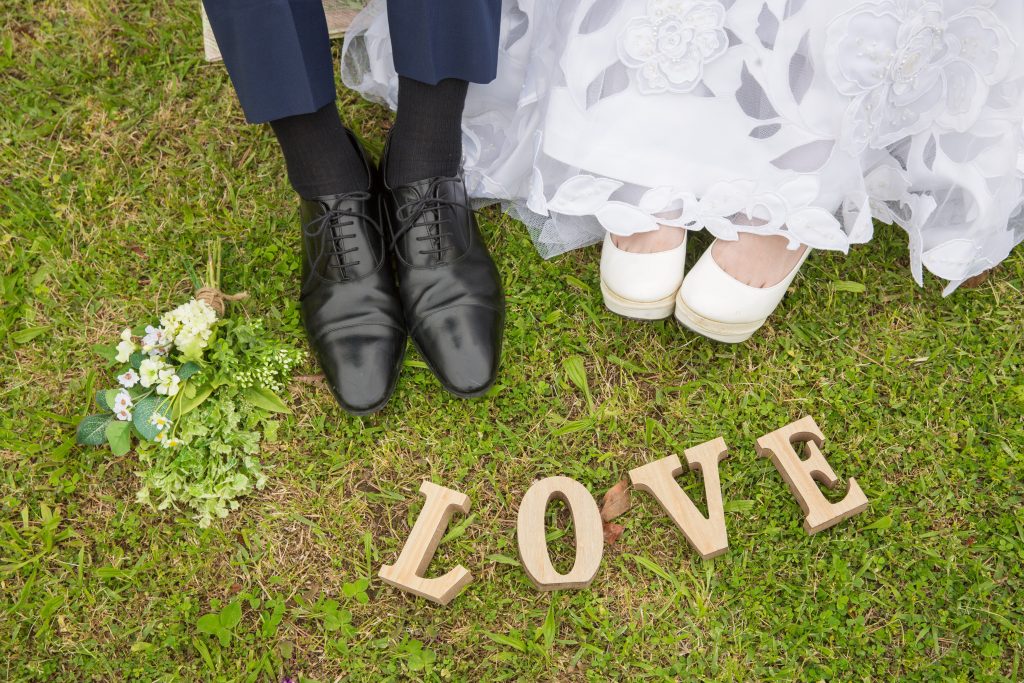 To have and to hold. And to share the Marriage Allowance with…

In a survey conducted in 2016, it found that more than 3 million Brits who were entitled to claim their marriage allowance, weren’t claiming – losing out on £00s each.

The Marriage Allowance, set up by the Government in April 2015, allows couples to transfer up to 10% of their personal allowance (the amount you can earn each year free of tax) between them.
In order to be eligible, one must be a non-tax payer, and the other must be a basic-rate (20%) tax payer.

The allowance is relatively straight forward to claim, and could be worth more than £600, yet out of the estimated 4 million couples who may be eligible, approximately just over 1 million claimed the Marriage Allowance.

How does it work?

By way of an example, let’s say Chris and Harriet are married and meet the criteria set out above.

Harriet works full-time, earning £32,000, therefore a basic rate tax payer. She is able to take the additional 10% of the personal allowance that Chris transfers. Her new personal allowance increases from £11,500 to £12,650 – allowing her to earn an additional £1,150 tax free, reducing her tax liability by £230.

The same calculation can be worked back over the last three years since the introduction of the Marriage Allowance in 2015.

For those who have not yet claimed, the relief could be worth up to £662 by retrospectively claiming.

In our experience, it’s very easy for couples to apply for the Marriage Allowance, however it’s still an allowance that isn’t maximised in many instances. At present, HMRC are allowing couples to retrospectively claim for up to four years, however this could change, so we’re recommending couples ensure they register for the allowance sooner, rather than later.