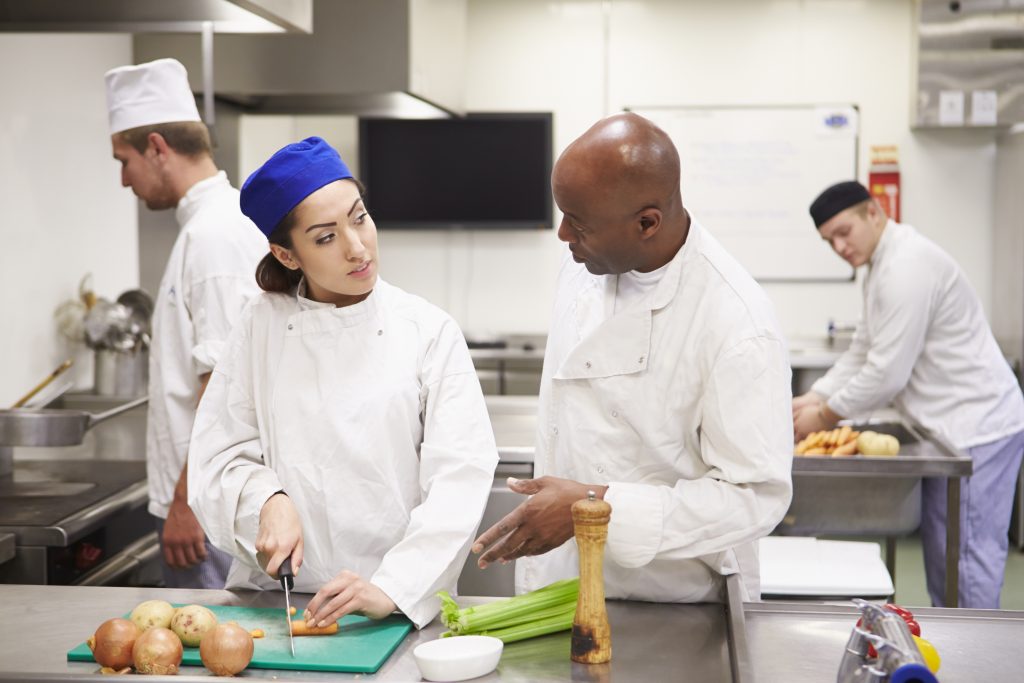 In a recent long-running case between HMRC and Brockenhurst College, a public body that provides courses in catering services and performing arts, saw a decision in favour of the college, which could set precedent for institutions across the sector, saving tens of millions of pounds.

What was the case?

Brockenhurst College provide further education to students in many subjects including both catering services and performing arts – allowing the students an opportunity to deal with the public. The college operates an occasional restaurant where meals can be bought that are prepared by students, and it charges for admission to drama performances.

What happened in the case?

Drama performances, and catering charges are not uncommon, and HMRC policy has been that such income is standard rated at 20%.

Brockenhurst College disagreed, arguing that the services supplied to third party customers were closely related to their main supplies of education and therefore should also be exempt from VAT.

Originally, the case went through the UK Courts, and then up to the European Court.

Although the College was successful in the earlier stages, the Advocate General for the European Court issued an opinion that agreed with HMRC, so it was expected that the College would lose.

However, the European Court eventually agreed with the College’s argument, in that the supplies of catering and admission to performances were exempt. The Court found the activities were not a means of raising additional revenue but undertaken for educational reasons and were not in direct competition with commercial providers.

Some education providers have already made retrospective claims but those who have not already done so should consider lodging a claim. Other eligible supplies might include hair and beauty salons, car repairs etc. as these could also be considered as services “closely related to the provision of education”, and also subject to competition rules, exempt from VAT.

At a time when every penny matters for educational institutions, it will undoubtedly come as good news as they’re now able to move some income outside the scope of VAT. In the recent ruling of Brockenhurst College, it’s reported that the additional tax payments recouped were worth approximately £55,000.

It is important to remember that in some instances there could actually be disadvantages to claiming repayments of VAT because of partial exemption implications. It’s strongly recommended that before completing retrospective claims and future claims, that specialist advice is taken.