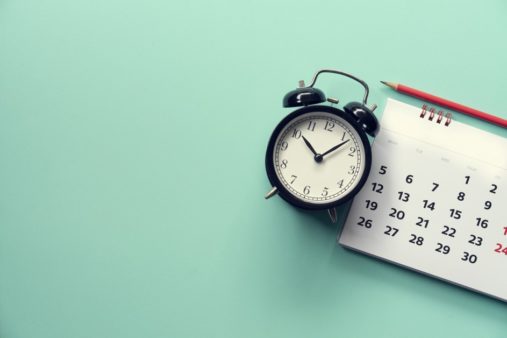 With the self-assessment deadline less than three weeks away, many individuals and agents will be pleased to learn that self-assessment customers will not receive a penalty for their late online tax return.

HMRC has announced that anyone who cannot file their return by the 31 January deadline will not receive a late filing penalty if they file online by 28 February.

HMRC has also announced that it is postponing late-payment penalties for self-assessment taxpayers until 1 April to help people cope with the pressure individuals and agents are facing owed to Covid-19.

The move is good news for many of the estimated 5.7 million people who have still not filed their 2020-21 tax return.

The deadline to file and pay remains 31 January 2022, but the penalty waivers will mean that:

Interest will be payable from 1 February, as usual though, so it is still better to pay on time if possible.

The 31 January deadline is important for all other purposes, including making your tax payment.  Taxpayers who misread the extension rules could receive a surprise in relation to interest and surcharges for late payment of tax if they wrongly believe the extension also applies to paying their tax.

HMRC will still want the tax and any late paid amounts will attract daily interest at 2.75% and a 5% surcharge if not paid by 1 April (which is a month more than normal).

Also, even though anyone filing their tax return by 28 February will not receive a £100 late filing penalty, a tax return filed after 31 January is deemed to be ‘late’ for all other purposes – this can mean that the window HMRC has to raise an enquiry is automatically extended.

There are also certain claims and elections that need to be submitted by 31 January which are usually done via the tax return, and taxpayers should be clear on the wider implications of filing after 31 January. Whilst they may not receive a £100 late filing penalty there could be other consequences.

If you need help or advice in this area, get in touch at hello@chw-accounting.co.uk