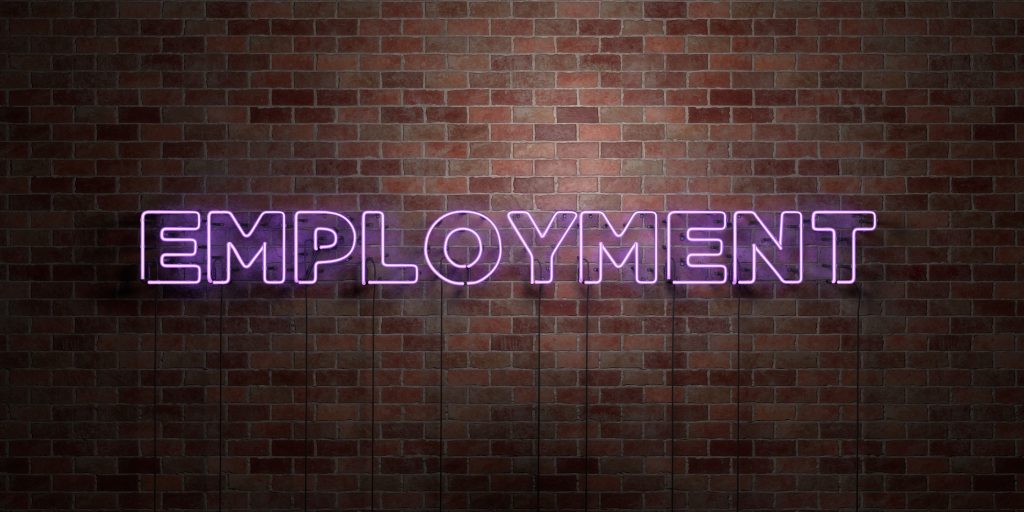 From 1 April 2022, the government is increasing but the National Minimum and National Living Wage rates.

The National Minimum Wage is the minimum amount an employee has to be paid – it is for people who are under the age of 25 and is mandated by law.

The National Living Wage is also a minimum amount that an employee legally has to be paid. The primary difference from the National Minimum Wage is that this is applied to people who are aged 25 and over.

Here are the changes which employers should be aware of:

From 1 April 2022, National Minimum Wages and National Living Wage Rates are as follows:

Who is entitled to the National Minimum Wage?

Most workers in the UK are entitled to National Minimum Wage although there some groups who are not entitled, these include:

Who is entitled to the National Living Wage?

Workers must be aged 25 or over to be entitled to the National Living Wage.

What about part time workers?

It makes no difference to a worker’s entitlement to the National Minimum Wage whether they work full time or part time, or whether they are an agency worker, a temporary or casual worker, a piece worker or home worker.