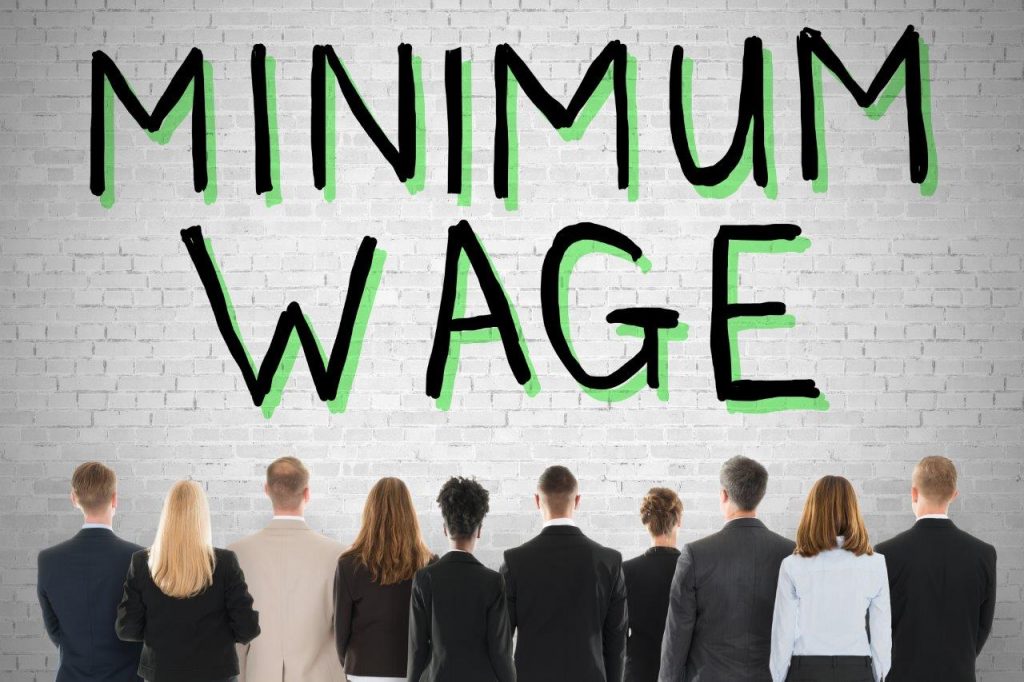 Apprentices will benefit from a significant rise of 5.7%, with the hourly apprentice rate increasing to £3.70. The apprentice rate applies to those aged 16-18 and 19 or over in their first year.

This comes after the Government ‘named and shamed’ 179 employers for failing to pay their workers the minimum wage, imposing fines of £1.3 million in total.

Andrew Griffiths, Minister for Business, Energy and Industrial Strategy, said “There are no excuses for short-changing workers.

“This is an absolute red line for this Government and employers who cross it will get caught. Not only are they forced to pay back every penny but they are also fined up to 200% of wages owed.”

There are a number of people who are not entitled to the NMW or NLW. These are:

All other workers including pieceworkers, home workers, agency workers, commission workers, part-time workers and casual workers must receive at least the NMW or NLW.

It is against the law for employers to pay workers less than the NMW or NLW, or to falsify payment records.

If as an employer you fail to pay the correct rate, your employee has the option of raising a formal written complaint, known as a grievance.

If the situation cannot be resolved internally a worker could choose to make a complaint to an Employment Tribunal. For most tribunal claims there is a three-month time limit a claim to be submitted. However this time limit does pause if Early Conciliation is taking place. For more information, go to Employment tribunals.

Alternatively, a worker can make a complaint to HMRC who will investigate. This can be done anonymously if the worker wishes. If HMRC find that an employer hasn’t paid at least the NMW, they can send a notice of arrears plus a penalty for not paying the correct rate of pay to the worker.

The maximum fine for non-payment will be £20,000 per worker. However, employers who fail to pay will be banned from being a company director for up to 15 years.

A worker can either pursue the issue through the Employment Tribunal or a complaint to HMRC. They cannot do both.

For further information about any payroll related issues contact Nicola Roby at CHW Small Business Accountants in Bolton on 01204 534031 or via our contact us page.