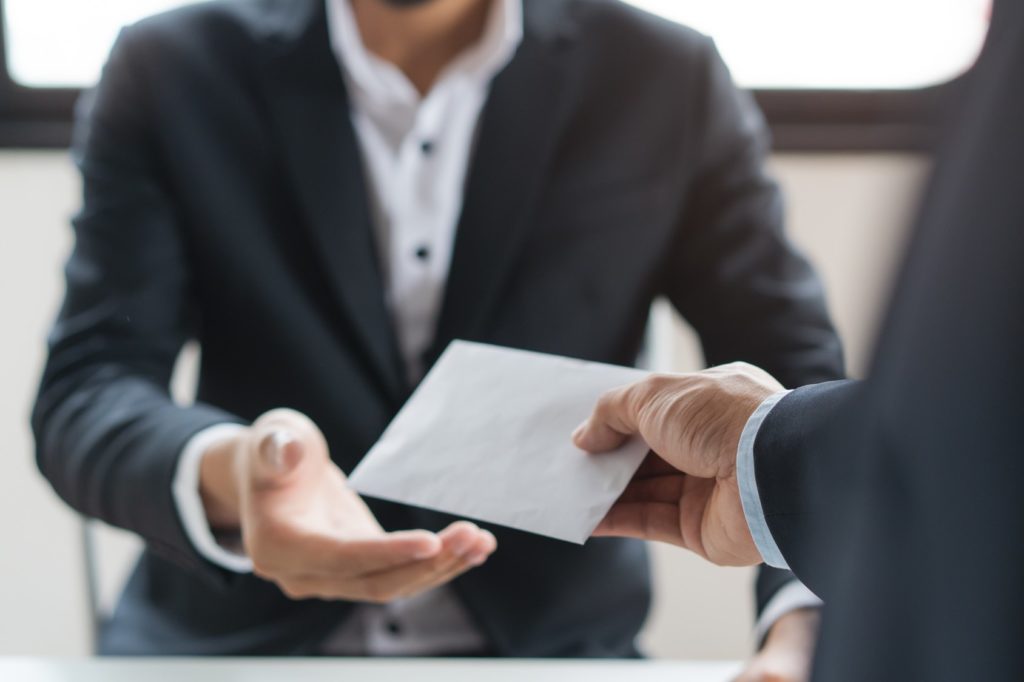 You’ve engaged the services of a non-executive director (NED) who has experience in growing companies. The NED is freelance and has asked for her fees to be paid free of tax and NI. CHW explain whether that’s ok or if trouble with HMRC is on the horizon.

The role of a director is to promote their company for the benefit of its shareholders and ensure that it complies with company and other laws. Usually, most directors have a second and more dominant role which is often working in the company’s trade.

Strictly, the roles are separate functions but usually companies, especially small and medium -sized ones, treat them as one. Understanding the strict position is important for at least two reasons: the national minimum wage (or national living wage) doesn’t apply to directorships but it does to anything paid to a director for work done for the company’s business; and secondly there are specific tax and NI consequences.

While being a director isn’t by itself an employment, legislation deems it to be one for PAYE income tax and NI purposes.

A director’s role can be non-executive – that means, it isn’t combined with working as an employee for the company’s business. Nevertheless, the tax rules apply to fees paid to a NED in exactly the same way as they do for a general director. Some NEDs claim they can get around this by having their director’s fees paid to a limited company of which they are the only or main shareholder. They’re wrong.

HMRC will argue that in line with rules introduced in 2013, IR35 can apply to the NED’s company, even though a NED’s position is only deemed to be an employment for tax and NI purposes. Therefore, at least until the new regime for IR35 in the private sector comes into force, the NED’s company is liable to account for PAYE tax and NI on the fees it receives.

Be aware that the tax and NI which applies to a director’s fees also applies to expenses paid to NEDs (or their companies) to cover the cost of their travel to or from meetings at the company’s premises. Expenses are taxable as employment income.

Some payments can escape PAYE

Where a NED provides services in addition to their directorship, it might be possible to separate them for tax and NI purposes from their director’s fees. Payment for genuinely freelance work for the company’s trade can be paid for outside of PAYE if it’s performed on a self-employed basis. Remember, fees relating to a directorship are always within the scope of PAYE tax and NI so it’s important to be able to identify and keep separate the two types of payment.