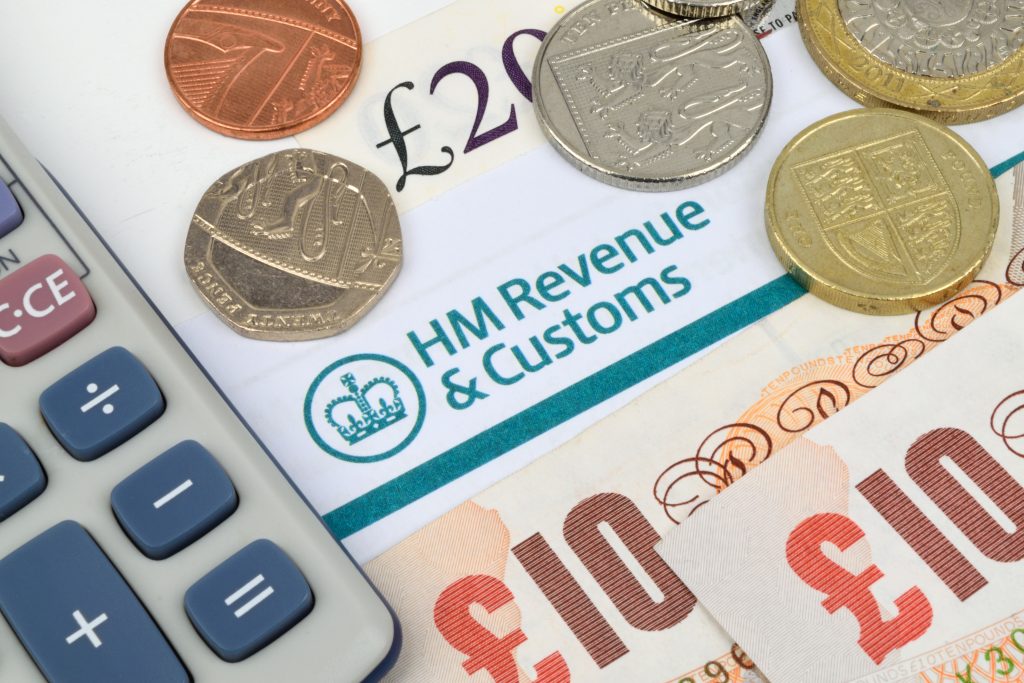 If as a taxpayer you fail to notify HMRC of your tax liability or you make an error on your tax return, HMRC can charge you a penalty. This is regardless of whether the error is careless or deliberate and the penalty is calculated as a percentage of the potential lost revenue (PLR). Nicola Roby, Director at CHW  Accountants Bolton explains the penalty regime and highlights some recent changes made by HMRC.

There are statutory bands set for the range of percentages of PLR that are used for each type of taxpayer behaviour, and these vary according to whether the error was disclosed voluntarily without being prompted by HMRC or if it was disclosed after an HMRC prompt.

The table below details the penalties which HMRC are able to charge:

The penalty charged also depends on the quality of the disclosure you make to HMRC and ‘quality’ has three elements – telling, helping and allowing access. Each element is judged by HMRC and the maximum possible penalty can be reduced by 30% for ‘telling’, 40% for ‘helping’ and 30% for ‘allowing access’. HMRC judges each element according to its timing, extent and nature.

This penalty regime came into effect from the tax year 2008/09, after many years of consultation and negotiation between HMRC and relevant professional bodies.

So, it came as a surprise when HMRC changed its practice in relation to penalties for disclosures made from September 2017. The guidance in its Compliance Handbook manual was altered without notice and in December 2017 all of the compliance check factsheets which refer to penalties were amended to include the following:

“If you’ve taken a significant period (normally 3 years) to correct or disclose the inaccuracy we’ll normally restrict the amount of reduction given for disclosure. We’ll restrict the penalty range by 10 percentage points above the minimum to reflect the time taken before working out the reductions for telling, helping and giving.”

This guidance implies that if the error is reported within three years, then maximum mitigation of the penalty is possible. However, the penalty percentages are increased by 10% where errors or failure to notify are disclosed after more than three years.

What does it mean?

Nicola Roby, Director at CHW Accountants commented ‘There is clearly a need for HMRC to clarify exactly what their policy now is, to confirm its legal basis, and to explain why they believe this overturning of such a long-standing principle is needed’.

This change in HMRC practice will affect taxpayers who want to make a voluntary disclosure of careless errors, or of mistakes made while they took due care. Previously, such individuals could make disclosures to HMRC without fear of penalties. This encouraged compliance and saved time and money. Now, where the taxpayer discovers an error or their accountant finds it for them, it will be important to make a disclosure to HMRC as soon as possible. Any delay which takes the disclosure outside the not yet defined three-year period could cost the taxpayer a further 10% in penalties.

For advice on this or any other issue relating to your Small Business Accounts, contact Nicola Roby at CHW Accountants in Bolton on 01204 534031 or via our contact page.