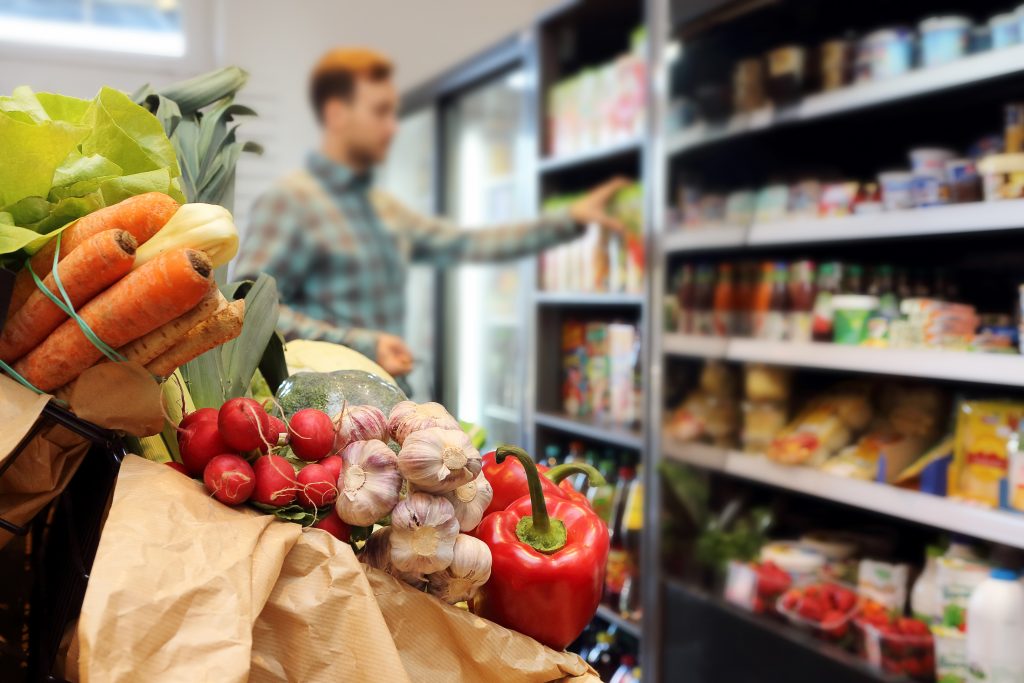 The VAT rules relating to food are complicated to say the least. Whilst the food and hospitality industries are no different to any other business, (in that they must become VAT registered once their annual turnover reaches £85,000), the specifics of whether food sales are subject to VAT and at what rate can be extremely confusing.

Nicola Roby, Director at CHW Small Business Accountants in Bolton provides a basic overview of the myriad of rules.

Hot or cold – VAT is the question!

Items which are sold hot at the point of sale, to be eaten or drunk immediately are standard rated. It is irrelevant whether they are consumed on the premises or taken away.

However, the interpretation of what is classified as hot, is not always clear. In the 2012 Budget, the Government famously came unstuck when they attempted to simplify treatment to be inclusive of items which are hot baked goods, served above ambient temperature. This meant that pasties and sausage rolls, which are baked but tend to be consumed cold or below room temperature as take away foods, temporarily became standard rated.

This was named the ‘pasty tax’ and was widely contested in the media and Parliament. There was a subsequent U-turn and zero rated VAT was reinstated.

Eat In Or Take Away?

Cold food and drink items sold by restaurants and vendors which are consumed on the premises in a designated seating area, with tables and chairs, are standard rated. However, if the exact same items are taken away to be enjoyed off site, they are zero rated.

Hot food and drink is standard rated irrespective of whether it is eaten in or taken away.

A simple example which illustrates these variables is the purchase of sushi, which is traditionally served cold due to predominantly consisting of raw fish. If this is taken away it will be zero rated due to being served below room temperature.

However, if the cold sushi is consumed in a separate seated area of the restaurant it will be standard rated and will attract the full 20% rate.

Have your cake and biscuit!

Cakes and biscuits are all generally zero rated and all count towards VATable turnover. This means that whilst VAT does not have to be added to these sales, related revenues do count towards the registration threshold.

Whilst most cakes tend to be zero rated, certain types of biscuits are counted as standard rated VAT if they are modified in certain ways. This includes biscuits wholly or partly covered in chocolate. Further, sweetened and prepared food, other than cakes and non-chocolate biscuits, normally eaten with fingers are also standard rated.

There has been some fierce debate about the classification of certain products, with the status of McVities Jaffa Cakes being a well-known case.

There was a landmark VAT tribunal in 1991, with HMRC claiming that the product should be a standard rated product due to it being a biscuit covered in chocolate. McVities challenged this and the court ruling worked out in their favour, with Jaffa Cakes being considered a cake and thus being able to continue to be recognised as attracting a zero rate of VAT.

VAT for the food and hospitality industries is complicated and it is important that you are fully compliant with HMRC and, therefore, avoid any associated penalties or fines. For further advice contact Nicola Roby at CHW Small Business Accountants in Bolton on 01204 534031 or via our contact us page.