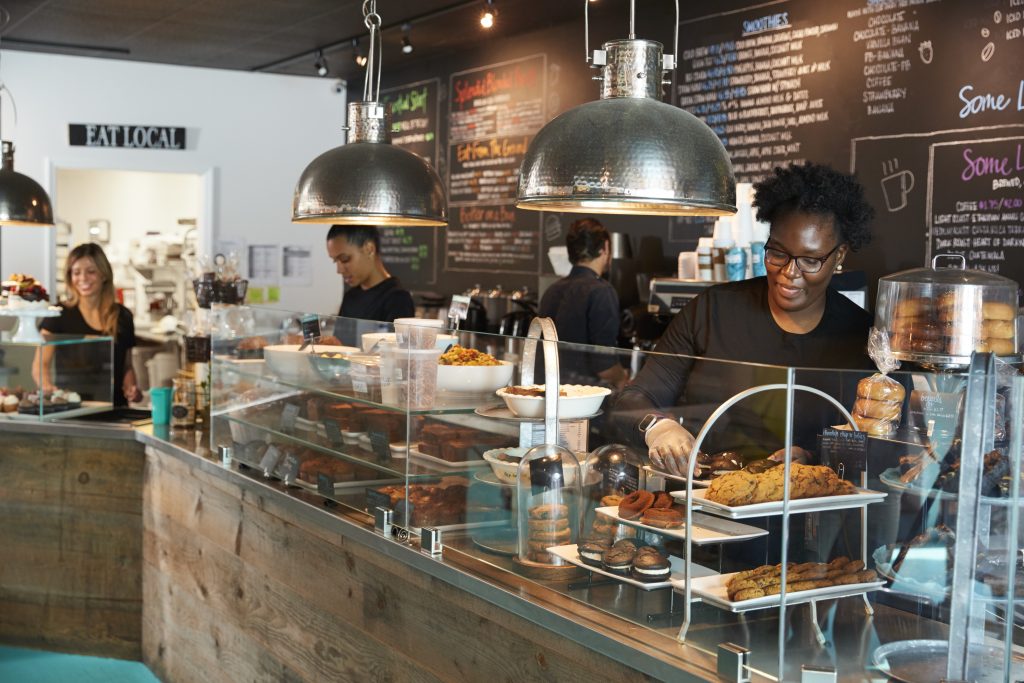 Ian Orgill of CHW Small Business Accountants in Bolton looks at the issues surrounding VAT on hot food and how a Manchester business has recently learned that the costs of getting it wrong can be massive.

The rule is that food items which are sold hot at the point of sale, to be eaten or drunk immediately are standard VAT rated. It is irrelevant whether they are consumed on the premises or taken away.

The subject of VAT and hot take away food was brought into the spotlight in 2012 when George Osborne attempted to ‘simplify’ the rules. Pasties and sausage rolls, which are baked but tend to be consumed cold or below room temperature as take away foods, temporarily became standard rated.

However, this was named ‘the pasty tax’ and was widely contested in the media and Parliament resulting in a subsequent U-turn and zero rated VAT was reinstated.

So, a lot of hot food is zero rated if it is allowed to cool down after cooking.

Pegasus (Manchester) Ltd recently fell foul of the rules which saw them landed with a £114,122 VAT assessment bill covering a four year period. The case was in relation to takeaway sales of Afro Caribbean food such as rice, wraps and curries, which Pegasus claimed were zero rated as cold food. HMRC claimed they were hot and, therefore, should be standard rated.

During preparation in a kitchen on site, the food is cooked to a temperature of 90/100°C and then cooled in the kitchen in the pans in which it had been prepared, with a fan being used to assist the process. Once cooled to 19/20°C , it is placed in containers which fit into a bain marie (a water-based container powered by electricity). The food is kept in the bain marie for up to 1.5 hours at an average temperature of 56°C .

All parties agreed that the ‘ambient room temperature’ on the premises was 28°C to 30°C . This is quite high for the Arndale market in Manchester, but it was accepted by HMRC because of the cooking going on from other units surrounding the client’s trading area.

This case was always going to be difficult for Pegasus to win when the bain marie had such a high temperature, which would clearly be reflected in the food temperature as well. However, as this case illustrates, the costs of incorrect zero-rating can be huge!

Another food on the go chain – Subway, changed their rules back in August 2017 when they began charging VAT if they heated up or toasted your sandwich.

Back in 2012, Subway were quick to protest the ‘pasty’ tax, even going as far as to re-name their toasted subs as ‘hot bread sandwiches’ for a time, just so that customers wouldn’t have to pay extra to enjoy their subs. However, five years later Subway’s efforts to save their customers from paying extra grew tired – and they began charging extra for anyone who ordered a toasted sandwich.

Ian commented ‘Despite the confusion of the 2012 Budget, there have been very few cases heard in the courts about whether takeaway food should be classed as hot or cold but the Pegasus case has demonstrated the importance of getting it right.’

For more advice contact the team here at CHW Small Business Accountants in Bolton on 01204 534031 or via our contact us page.