News and blog » What the snap election means for your business (and how it could be good news for your tax!) 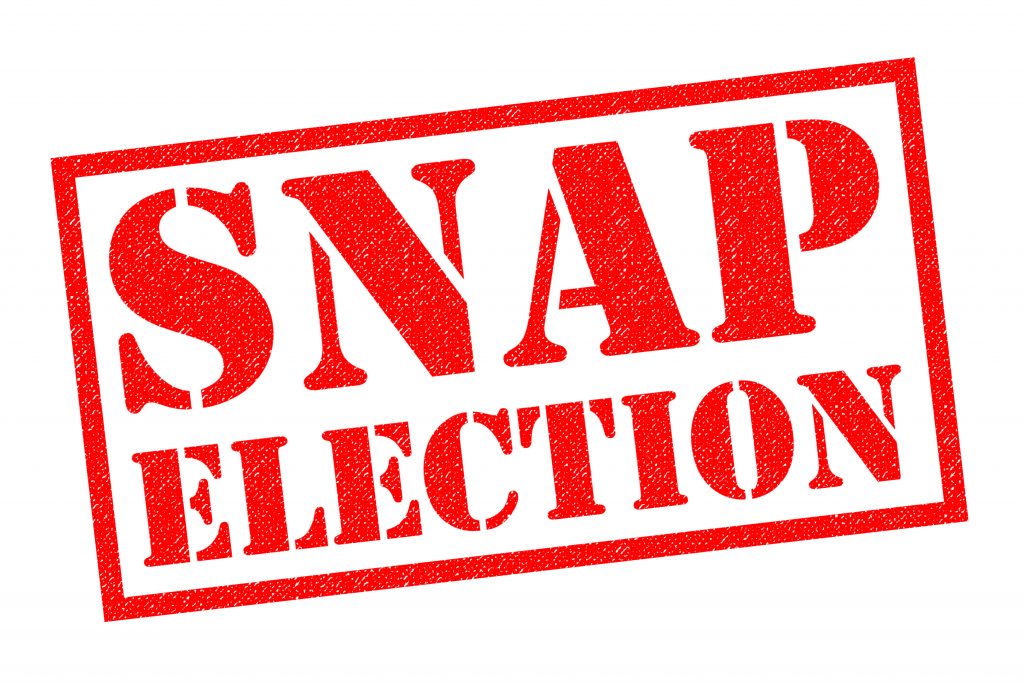 What the snap election means for your business (and how it could be good news for your tax!)

CHW Bolton Accountant, Nicola Roby, looks at what the snap election means for your business.

Whilst this was big news in the accountancy world, and no doubt your accountant will have mentioned it, it’s essentially been delayed.

‘Making Tax Digital’ effectively meant filing once per quarter, and once at the year end, all done online. It was scheduled to come into effect from April 2018 for large businesses, and April 2019 for self-employed, and buy-to-let landlords with income in excess of £10,000.

Since its announcement it was widely debated as to how it would work operationally. It’s no great surprise it was delayed, and wouldn’t be completely surprising if it was either significantly delayed or revoked completely.

Amongst small businesses there was a mutual sigh when the Chancellor announced in the recent Budget that the dividend allowance would reduce from £5,000 to £2,000 from 6 April 2018. However, due to the lack of time for this to be debated in the Finance Act, the £5,000 allowance has been retained (for now!).

Another measure that wasn’t able to be passed, was the £1,000 income allowance. Strictly speaking, all income (including those sales on eBay) would have to have been reported to HMRC, and taxable, however due to the lack of time to debate, another U-turn.

In the Autumn Statement, the Chancellor announced that he was cutting the MPAA (Money Purchase Annual Allowance) in more than half – from £10,000 to £4,000.

The MPAA is the amount that you can contribute to a defined contribution pension scheme, after you’ve accessed a pension on a flexible basis. Drawing a pension from a final salary scheme is not classed as accessing a pension flexibly and therefore doesn’t cause the MPAA to apply.

However this has been scrapped – but again, it is well worth considering if you’re currently subject to the MPAA, but still receiving earned income (not savings, dividend or property income etc.) – it’s worth making sure you’ve maximise the current allowance, as this may be the last tax year that the allowance is this generous.

It’s worth remembering that after the election, they could all potentially end up back on the agenda. Think of this time as a freebie and make sure that you’re utilising the allowances – who knows what will happen after the election.