News and blog » Why might HMRC investigate my business? 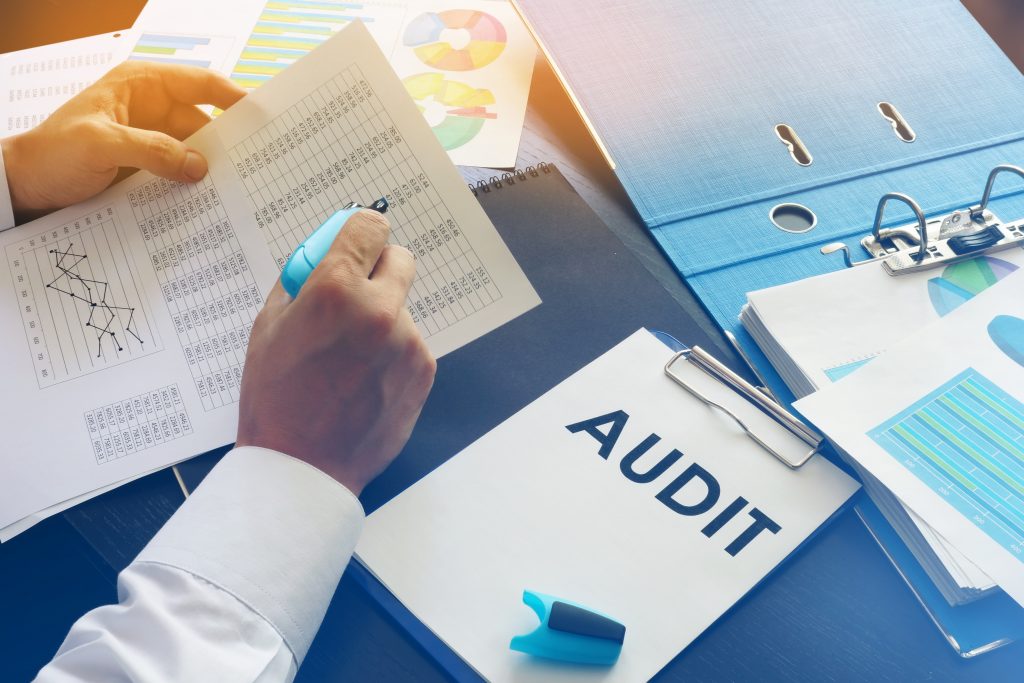 HMRC tax investigations are not an experience the average business owner would relish. They can be expensive, time-consuming and stressful.

Nicola Roby, Director at CHW Small Business Accountants in Bolton highlights some common triggers which may to lead to an HMRC tax investigation, and gives some advice about how you can reduce your likelihood of being subject to one.

It must be emphasised that you cannot totally eliminate the possibility of a tax investigation as HMRC does conduct investigations at random where your business’ name pops up in their RNG.

However, while you can’t guarantee that you will not be investigated, you can certainly take steps to minimise the possibility.

HMRC is fairly secretive surrounding what can lead to an investigation, but based on our experience, we do know a few red flags that can trigger an audit.

It is largely accepted that a tip-off about questionable tax practices can be the cause for an investigation. So, why would somebody tip off HMRC? Common aggravators are disgruntled employees or ex-partners or the existence of a cash only policy at your business.

Someone might perceive that you are ‘living beyond your means’ which has led them to suggest to HMRC that you are not paying the taxes you should.

The issue of living beyond your means could be easy to explain. You may legitimately be spending money which is in excess of your income as a result of inheritance, investments or trust funds.

Disgruntled employees or someone else with a vendetta can more difficult to prevent as anyone given the right motivation could tip off HMRC. That’s life unfortunately but if you don’t have anything to hide then there should be no need for concern.

As for the existence of a cash-only policy, with current technology, accepting card transactions and making electronic payments is not expensive. It removes the concern from suspicious customers and avoids the watchful eye of HMRC.

One off mistakes on tax returns are fine – HMRC recognises that not everyone is an expert and so long as you can demonstrate that you were not intentionally trying to mislead, HMRC are generally understanding. However, regularly making errors or submitting inaccurate figures or information will cause HMRC to become suspicious.

Whilst it is rare for a business to achieve the same figures year-on-year, it is also rare that margins fluctuate massively. For example, if you had an extremely profitable one year, making a profit of £1,000,000 then the following year your profits dropped to £100,000 – HMRC might become suspicious.

Of course, there might be a very reasonable explanation but the best way to avoid an investigation would be to tell HMRC why profit fell so drastically. When filing tax returns, you are given the opportunity to write notes about any of the information you submit.

If you have been in business for years and have yet to make a profit, this could raise eyebrows within HMRC. Whilst it’s not an impossibility if year after year you are submitting a tax return claiming you don’t owe any tax, HMRC will wonder why and how you are managing to still operate.

If you hope to avoid HMRC getting involved, tell HMRC of the reasons behind your unprofitability.

Figures are inconsistent with similar businesses

HMRC generally has a pretty good idea of what businesses in different industry sectors should be earning.

It knows that a local cleaner is unlikely to be earning £800,000 a year and similarly it recognises that a national law firm is probably going to pull in more than £30,000.

So, if your figures do vary from the industry standards a HMRC tax investigation could be the result.

Avoiding this trigger isn’t easy but establishing yourself as the correct type of business is a good step you can take to avoid being investigated for inconsistencies compared to your industry peers.

Most triggers of HMRC investigations are when something looks not quite right – directors earning less than or similar to employees is one such example.

A director taking less than or similar pay to employees, can raise suspicion that profits may be being taken out of the business through avoidance schemes.

If you really want to pay your employees more than yourself, look at other methods of rewarding them, such as gifts or extra benefits.

You don’t have an accountant

Using an accountant has many uses, but having an independent accountant can reduce your chances of being investigated – it can help boost your trustworthiness in the eyes of HMRC. A business owner managing their own accounts, especially if they run a large business, could potentially indicate that they don’t want third parties seeing their finances or that mistakes could be being made due to lack of knowledge and experience.

HMRC may launch an investigation to discover how effective self-management of the accounts actually is.