News and blog » Impact of ‘Making Tax Digital’ For Landlords 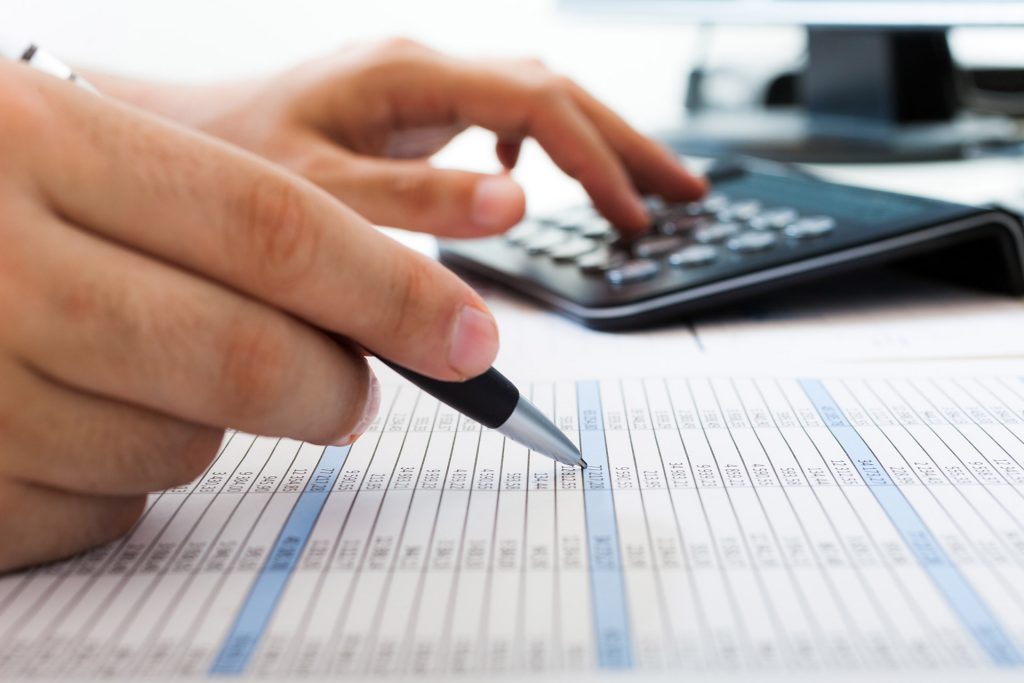 In the 2015 Budget, George Osborne promised “the biggest change to tax compliance since self-assessment was introduced”. He announced the death of the annual tax return, with digital accounts and instant updating being the future for tax compliance. The changes are referred to as ‘Making Tax Digital’. Ian Orgill, from CHW Accountants Bolton explains what they mean to you.

Despite now having a new Prime Minister and a new Chancellor, nothing has derailed HMRC’s plans which they are describing as a ‘digital revolution’ that will ‘transform the experience of millions of taxpayers’. Indeed the Making Tax Digital reporting plans are to go ahead with an April 2018 launch for quarterly updating and reporting for the self-employed and buy-to-let landlords.

There will be a move away from paper tax returns to an online-only system. Taxpayers will have to use software to keep records and file their accounts, alongside HMRC’s online portal.

However, HMRC will not be building any software themselves. Instead, buy-to-let landlords will have to invest in and use third party software built by companies such as Sage, Quickbooks, Xero, Kashflow etc. There are likely to be initial and ongoing cost implications in terms of licensing charges for use of dedicated software – now may be the time to review the internal reporting, and look to improve the efficiencies of your accounting software.

Quarterly updates to HMRC will be mandatory. The Finance Bill 2017 – due to be published in July – will set out the process, including the level of detail required, time periods and deadlines for submission, but clearly reporting will be far more onerous than at present and can’t be done just once a year.

The year-end reconciliation must be submitted within 10 months of the fourth quarter and will crystallise the income and expenditure for that year. Further clarification is expected about how to calculate and finalise taxable profits, as well as reporting deadlines but effectively, this brings the total reports to HMRC to five per year!

Landlords with more than one property may have to report income and expenditure for each individual property, along with addresses, rather than bundling them all into one set of figures. Further clarification is expected in the Finance Bill 2017 about how to keep records of trading and transactions digitally, and categorisation of expenses – software will play an integral place, so watch this space.

Voluntary pay as you go

The option to pay tax in advance instalments is likely to be opened up to buy-to-let landlords. In practice, this means you will be able to make payments on a monthly or quarterly basis by Direct Debit. This could be useful for taxpayers who wish to spread the cost of their tax bill, or to even out property void periods, conveniently, it will also mean HMRC potentially receiving payment sooner.

The original proposals suggested that the plans will not apply to those with an annual income of below £10,000 , which may exempt a significant proportion of buy-to-let landlords. However, this exemption is still up for review and is expected to be clarified later this year, but considering HMRC’s focus on buy-to-let landlords, we would suggest preparing for it to apply

Those who can prove to HMRC that they are unable to use online services, for example because they are in an area with no broadband may be exempt.

How can you prepare?

Making Tax Digital could involve significant cost to you both in terms of money and time and April 2018 is not very far away.

Clearly HMRC has a lot to finalise and clarify but it is safe to say that for some buy-to-let landlords Making Tax Digital will have a big impact. Leaving a bag of receipts or an excel spreadsheet with your accountant once a year won’t be an option!

There are some excellent cloud based solutions on the market but it’s time to act now rather than waiting until 2018 and hoping everything will be plain sailing.