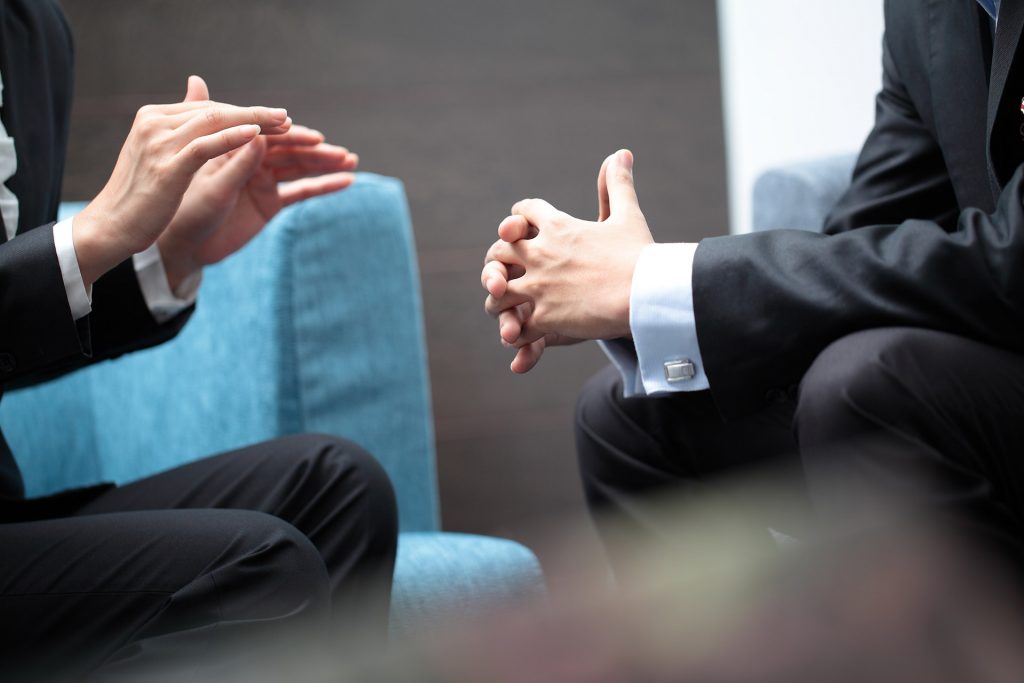 The “tax gap” (the difference between the amount of that should (in theory) be collected by HMRC against what is actually collected), stands at £36 billion, 6.5% of theoretical tax liabilities – the smallest gap for more than ten years, and VAT is a large chunk of uncollected taxes, accounting for more than 1/3, at £12.7bn. It’s likely HMRC could come knocking so it’s important to contact your Accountants Bolton for advice.

There’s a shrinking “tax gap” and HMRC are looking to reduce it, and VAT is in the cross-hairs. There are also changes to the VAT flat rate scheme.

There’s a perception that HMRC are just targeting avoidance/ evasion, however we’re seeing more reviews into businesses that may have made a mistake/ interpreted information incorrectly, and their mandate is very far-reaching with various data sources – both private and public to raise flags.

Almost 40% of the reason behind uncollected taxes are classified by HMRC as one of the following; “Failure to take reasonable care”, “Error” or “Legal interpretation” – which all could be an individual carrying on with business and not knowing they aren’t abiding by the letter of the law.

We recently advised where HMRC had reviewed a client’s records and VAT returns/ submissions. Where certain items had been zero-rated by the business, HMRC decided that they had been incorrectly rated and needed to be altered. This alteration led to HMRC seeking a significant increased payment from the client.

This aggressive tact by HMRC is something we’re frequently seeing as Accountants Bolton. In this instance, we reviewed HMRC’s report, defending the client’s original rating and eventually HMRC dropped their re-rating, therefore the client no longer had to pay the HMRC liability of more than £100,000.